The functions of each part are as follows:

3) Storage battery: generally lead-acid battery, Gel battery,  or lithium battery can also be used in small systems. Because the input energy of the solar photovoltaic system is extremely unstable, it is generally necessary to configure the battery system to work. Its function is to store the electricity generated by solar panels when there is light and release it when needed. 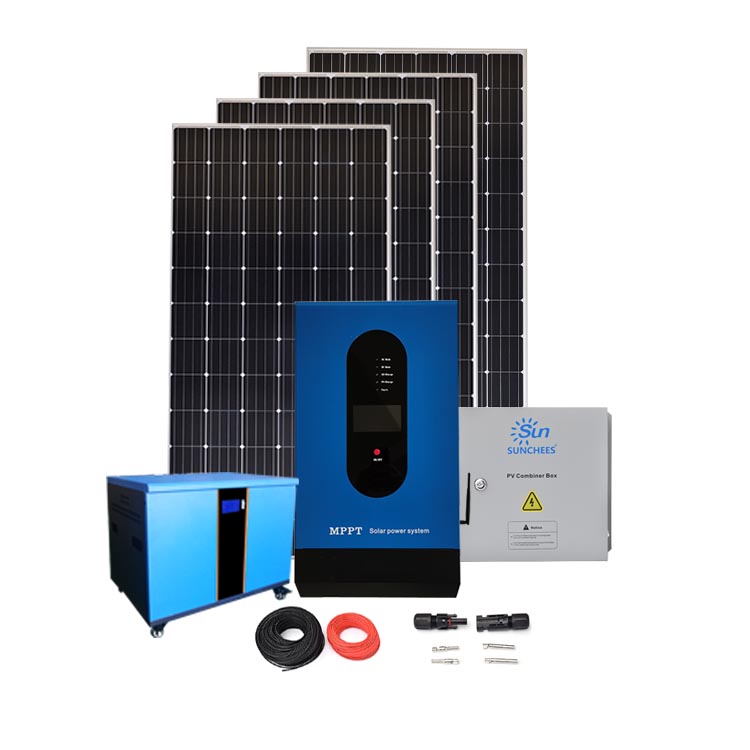 How much money will a 5kW solar system save 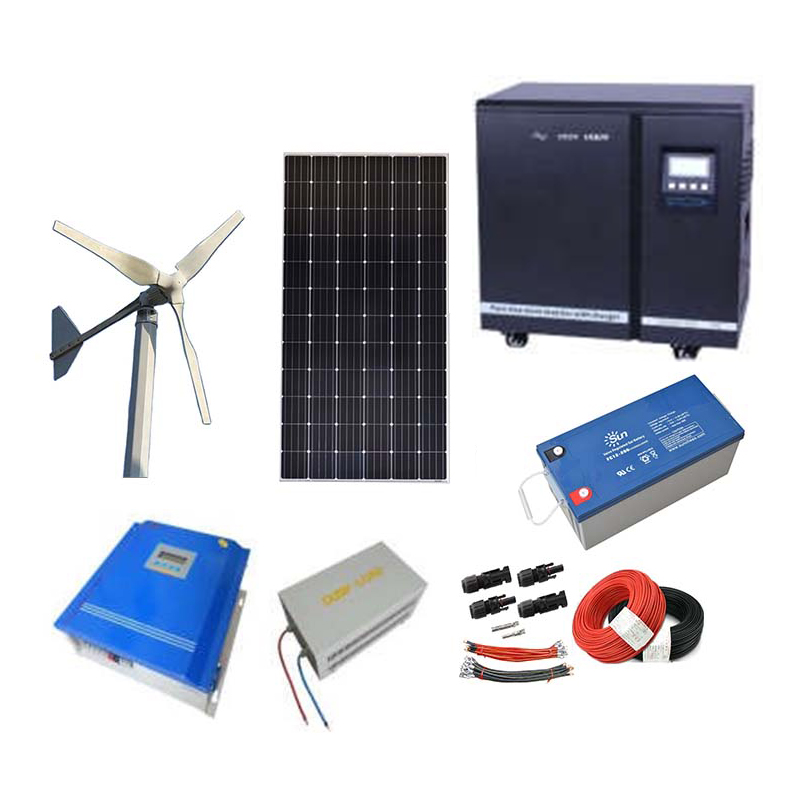 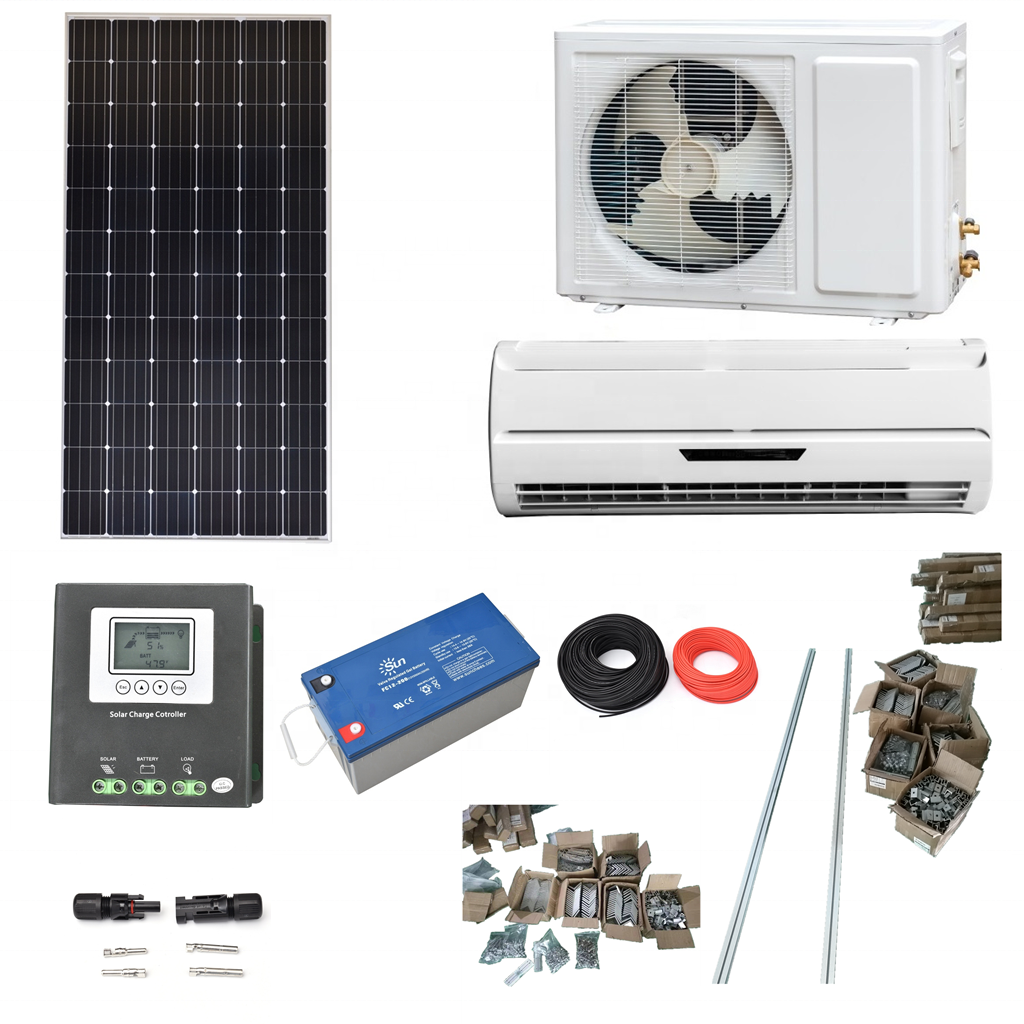